Tunisia’s markets recorded an unprecedented rise in the prices of goods and products of all kinds, affected by the repercussions of the Ukraine crisis, while experts warned of an exacerbation of the crisis during the coming period.

Tunisian Tourism Minister Moez Belhossein revealed that the Tunisian economy will be directly affected by the Russian-Ukrainian war, which will have direct and indirect repercussions on tourism in the country, which is one of the most important sources of income, noting that the government is expected to form a crisis cell to discuss the repercussions of the matter.

In this context, experts and observers expected that the Tunisian economy would be relatively affected by the crisis in Ukraine, for reasons related to tourism, high oil and mineral prices, as well as currency tensions, as well as due to the country’s dependence on about 60 percent of wheat imported from Russia.

Economist Hassan Bali warned of the potential effects on the Tunisian economy during the coming period, which would deepen the economic crisis and extend its life, noting that the Tunisian government has a set of priorities that it must start implementing urgently to address the deteriorating economic situation in the country.

Bali said, in a statement to one of the Arab newspapers, that the rise in oil prices globally will directly affect the Tunisian economy, especially that the rate of fuel consumption in the country is high, explaining that the government’s plan should depend on two axes;
the first;
The strategic dimension regarding the president and government’s actions to confront and eradicate corruption, in all political, social, economic and legal aspects.

As for the other dimension, according to Bali, it relates to a package of important measures within the framework of the comprehensive reform process of the economic system, in order to avoid the aggravation of the crisis, which represents the accumulation of 10 years of control by what he described as “mafia” and party lobbies over most parts of the state, including the economy.

The Tunisian economic expert stresses the importance of proceeding in two parallel lines, meaning that the process of economic reform, restructuring of institutions and development begins in parallel with measures to combat corruption, reform the political climate, and purify the judiciary. 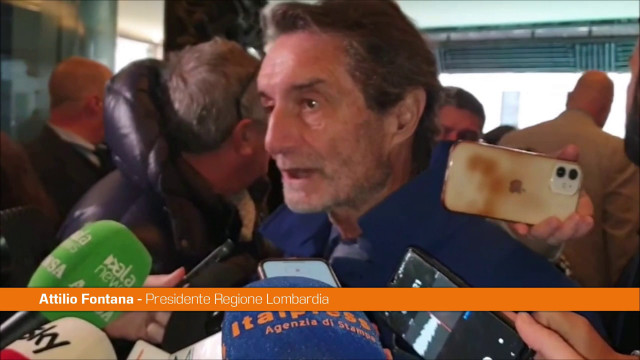 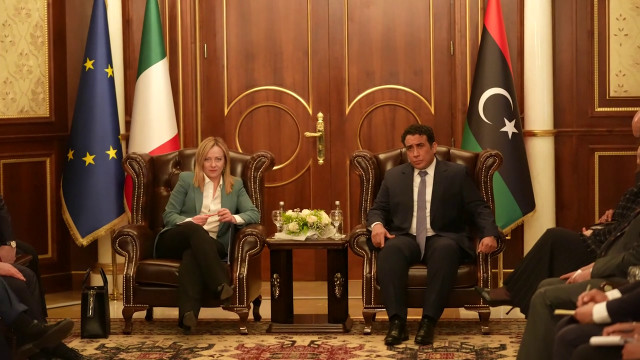 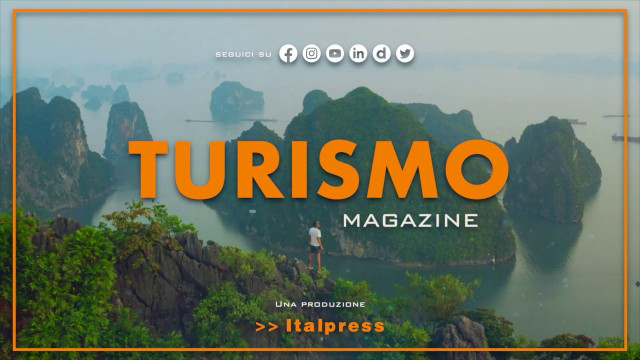 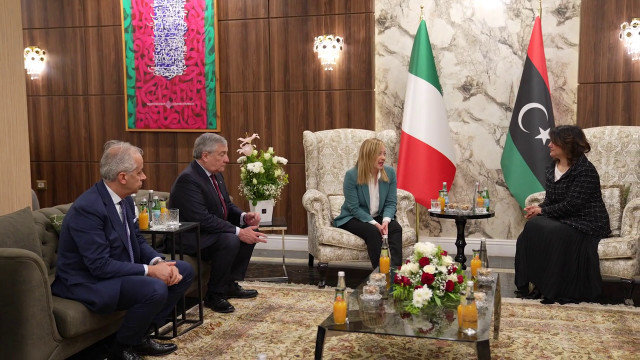 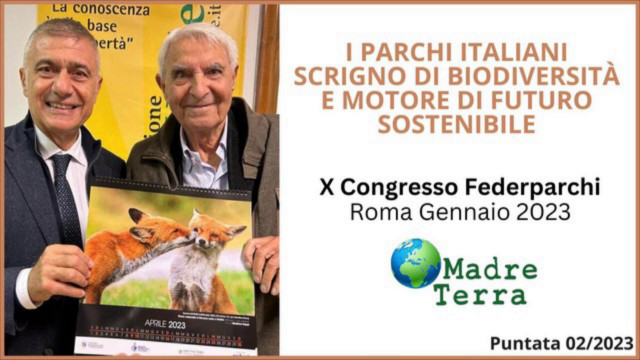 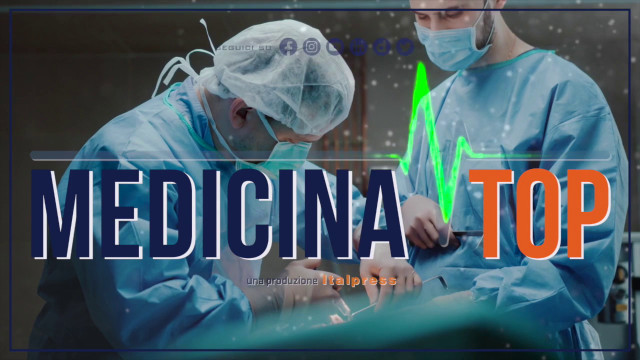 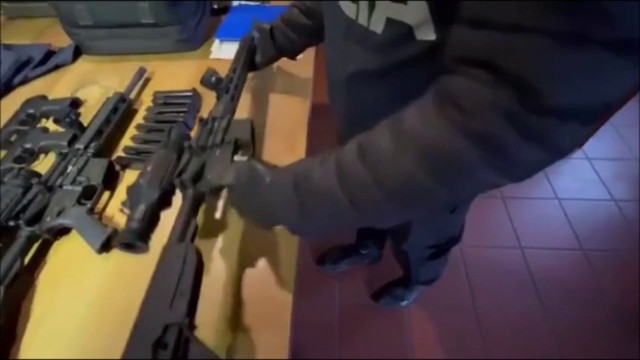 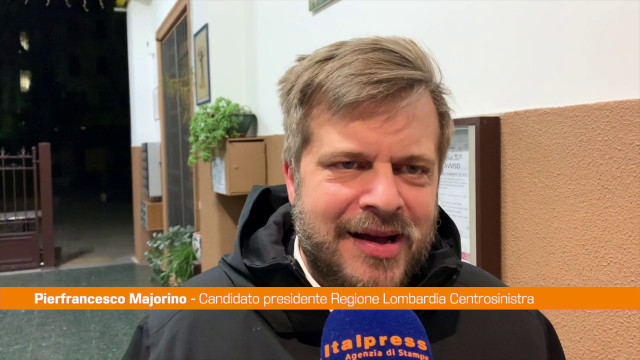 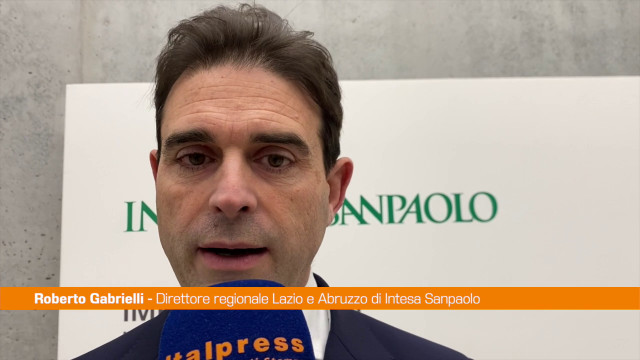 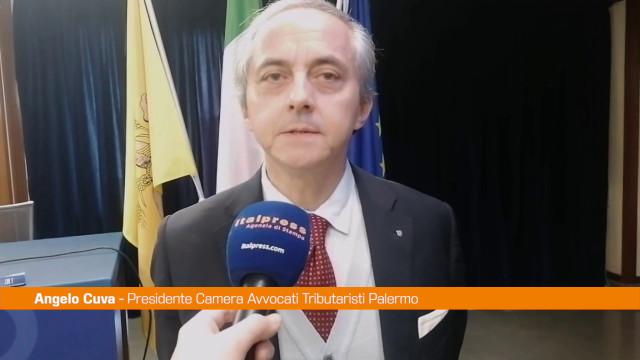 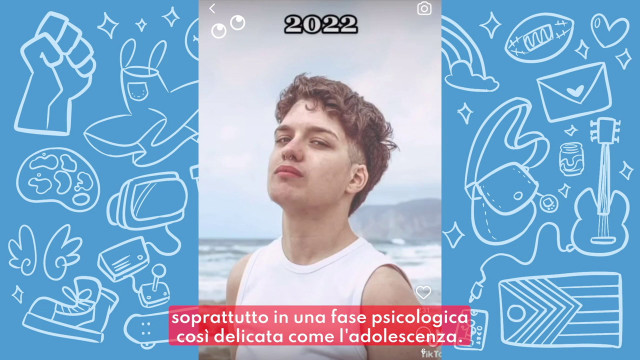 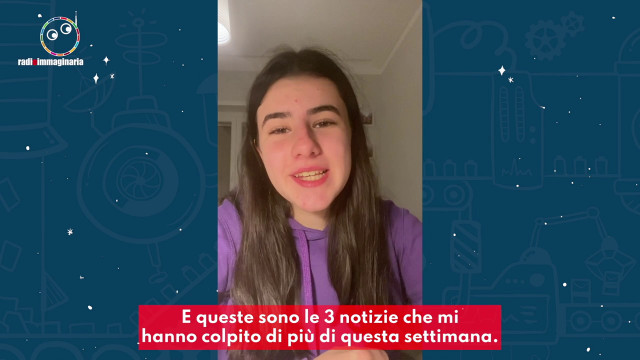 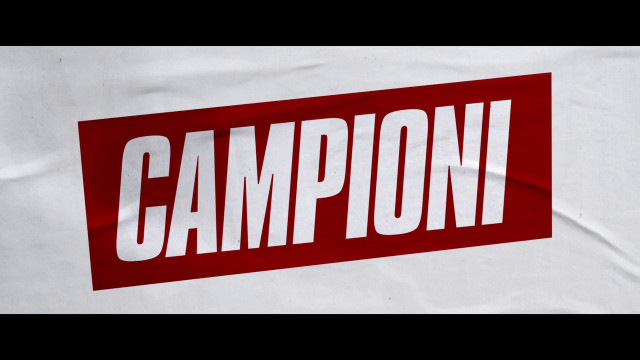 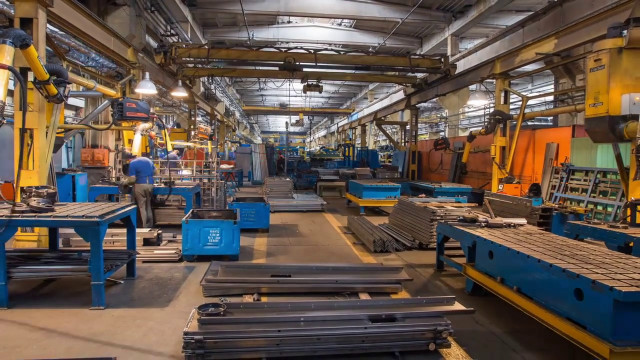 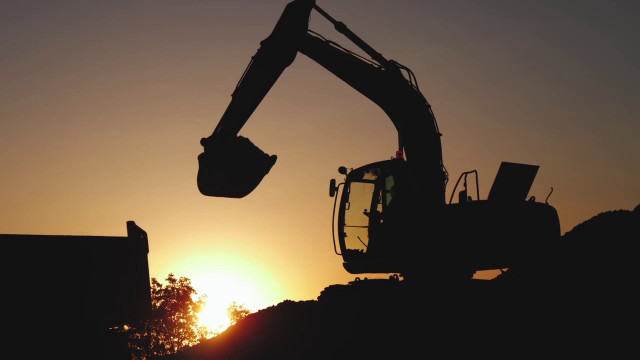 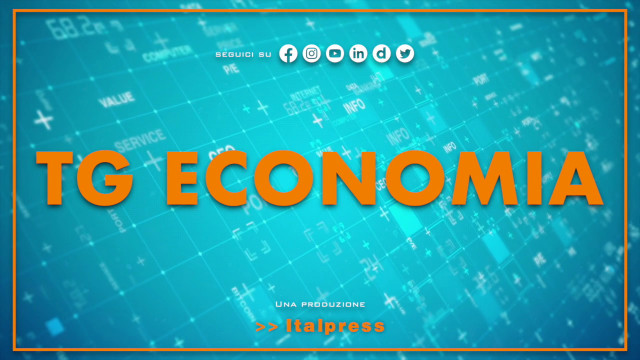 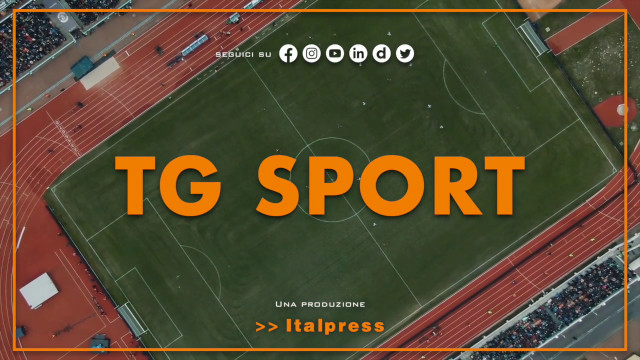 In questa edizione: – Per i tecnici di serie A Napoli campione e Kvaratskhelia rivelazione – Inter rincorre Champions, a Cremona per i tre… [...] 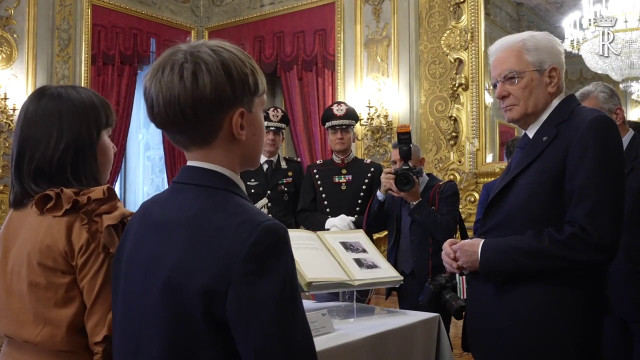 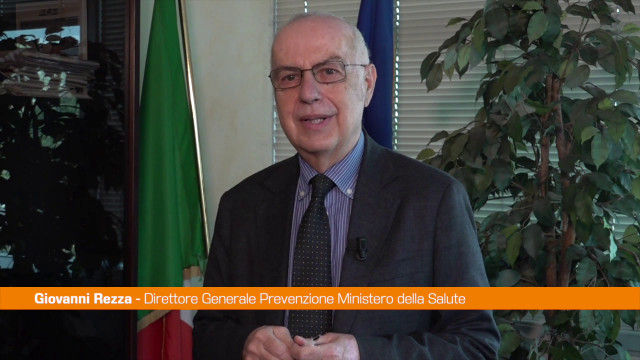 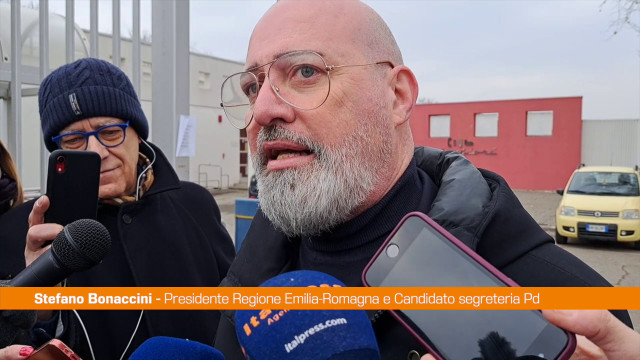