The President of the Republic, Qais Saeed, visited the Manzil Al-Muhairi

Today, Saturday, February 27, 2021, the President of the Republic, Qais Saeed, visited the Manzil Al-Muhairi area of ​​the state of Kairouan, where he inspected the land on which the Aghlabid Medical City project will be built, which will start its work soon.

The head of state was accompanied during this visit by the Minister of National Defense, Mr. Ibrahim Al-Bartaji, the Minister of Health, Mr. Fawzi Mahdi, and the head of the project leadership committee, Emir of the Brigade, Doctor Mustafa Al-Ferjani, Director General of Military Health, as well as the Director General of Military Engineering and a number of ministries of Defense, Health, State Property and Real Estate
.

On the occasion, the Head of State announced the creation of a technological pole of health in the form of a public institution with a non-administrative character, and that its legal text is ready.

This pole will be under the supervision of the Ministry of National Defense, and includes representatives from the various ministries concerned, and it will undertake detailed financial, technical and other studies for each component of the city separately, through national and international studies offices.

This huge project, which many brotherly and friendly countries have expressed willingness to finance, will contribute to providing about fifty thousand jobs in various specializations, and will restore Kairouan to its luster and historical position.

The President of the Republic stressed the necessity to expedite the completion of the necessary administrative procedures related to the property on which the project will be built, which covers 550 hectares of which 300 hectares are the area of ​​the Medical City.

The Head of State expressed his utmost appreciation for the efforts made by the Military Institution, the Ministry of Health and the Ministry of State Properties and Real Estate Affairs, indicating that the leadership committee will follow up the various upcoming stages in coordination with the technological pole that will be established.
On the occasion, the President of the Republic affirmed that he will continue to bear the trust, stay on the covenant, and work with the same determination, strength and will, based on the same principles that are based on honesty.
And he indicated that he does not move according to the calculations or arrangements of some, but according to the principles that the Tunisian people have pledged to, adding: We will not accept any quid pro quo in the right of the Tunisian people or related to the sovereignty of Tunisia.

He reaffirmed that Tunisia has many capabilities. It suffices to have a sincere will to fulfill the Tunisian people’s dream of work, freedom and national dignity. 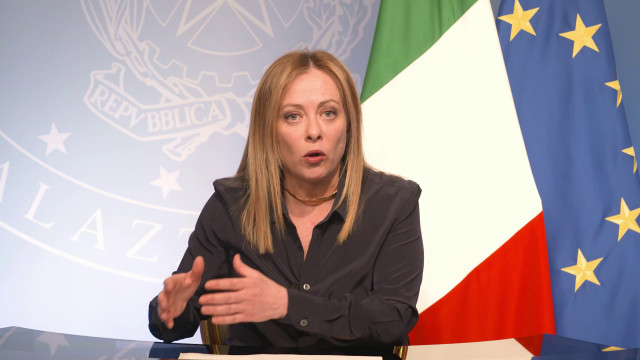 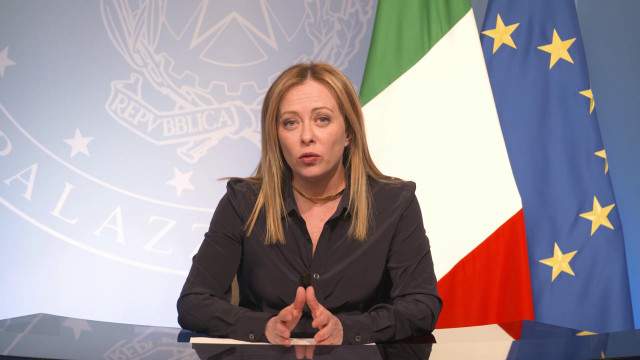 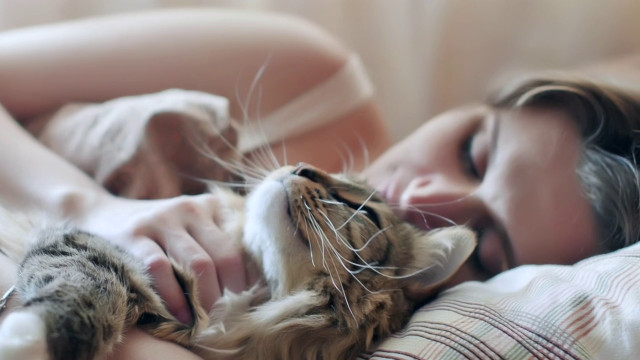 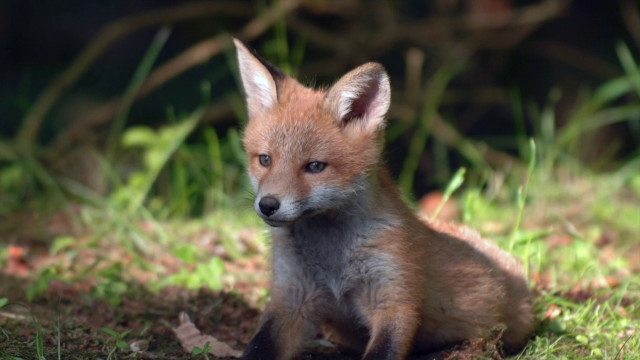 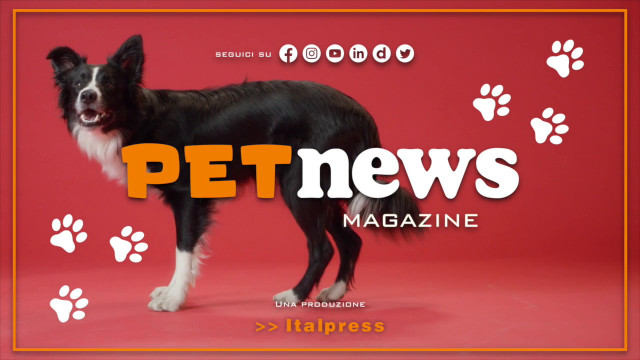 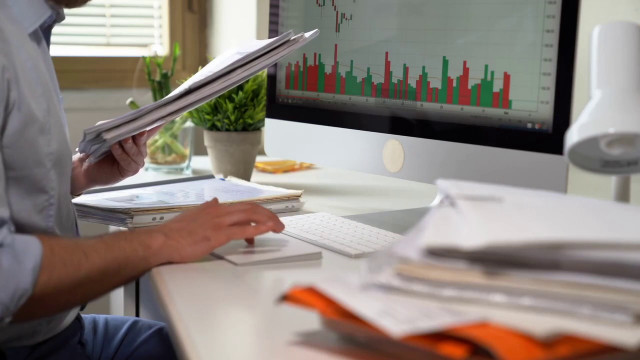 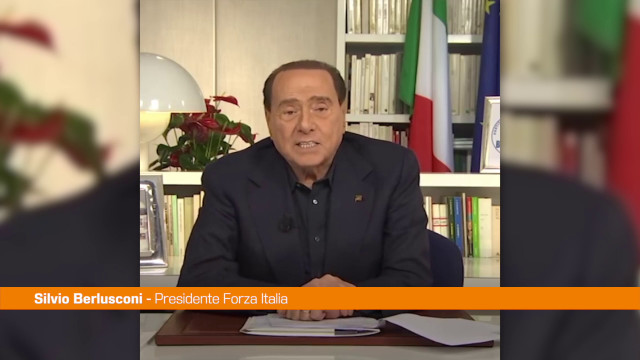 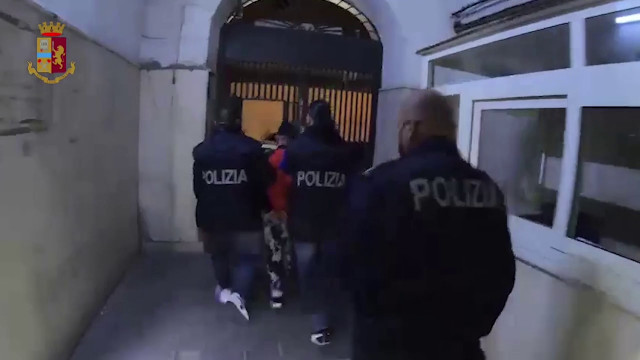 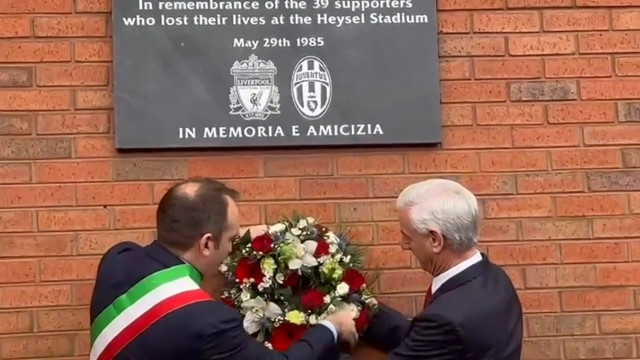 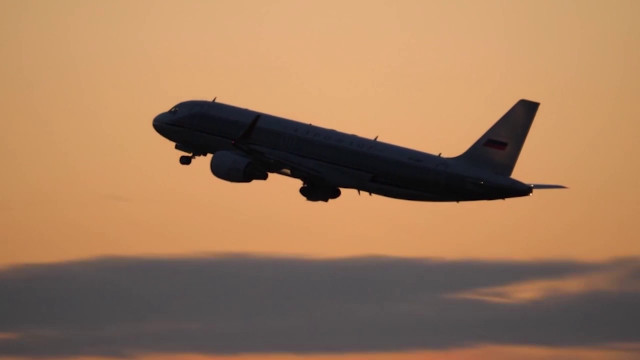 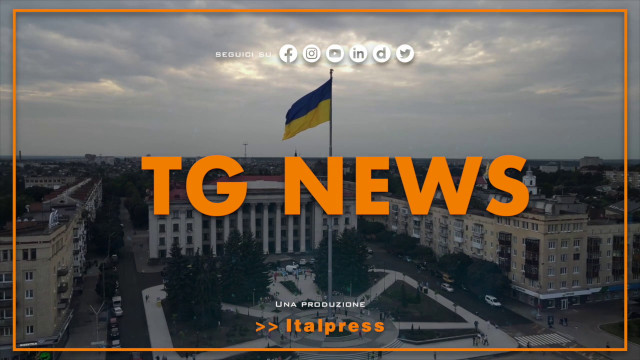 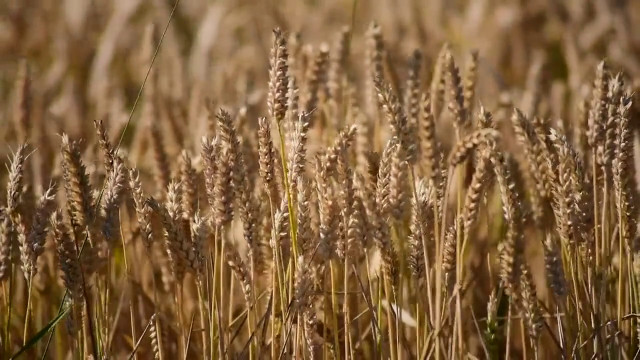 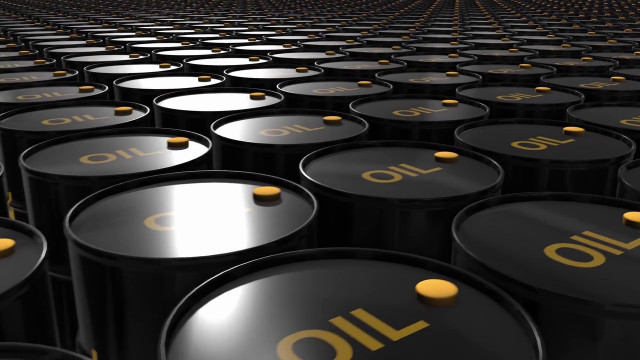 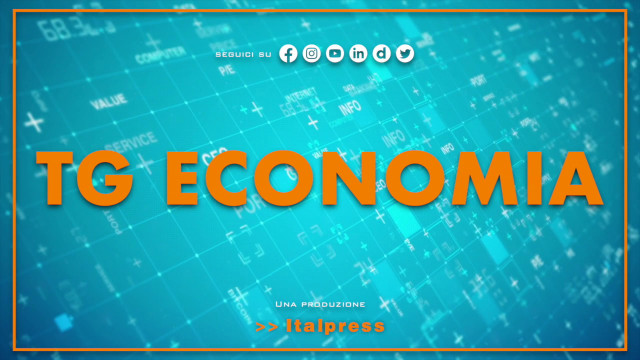 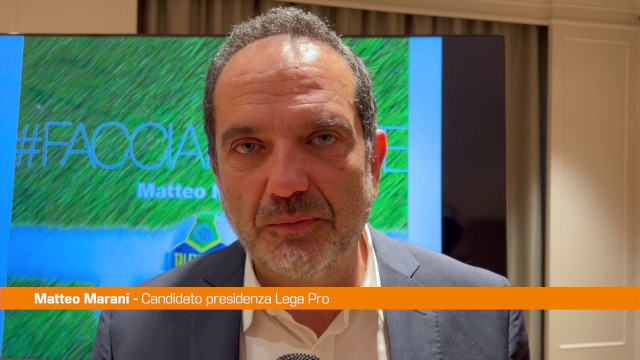 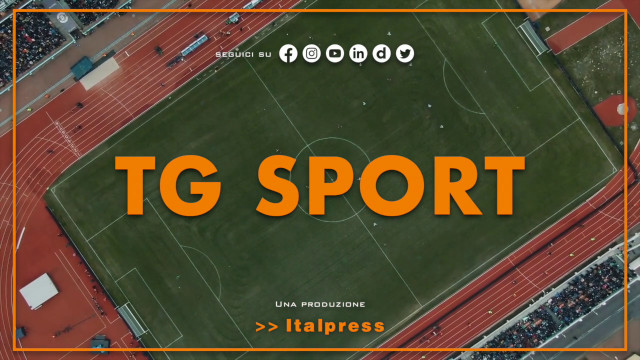 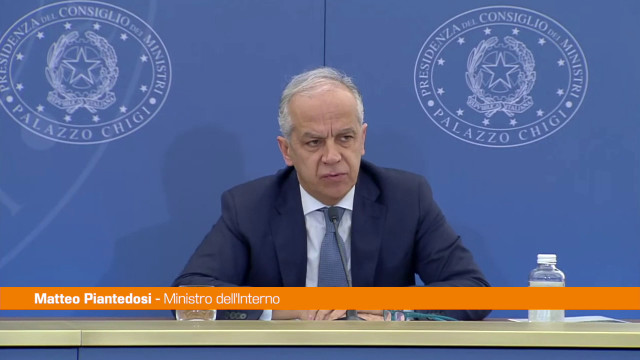 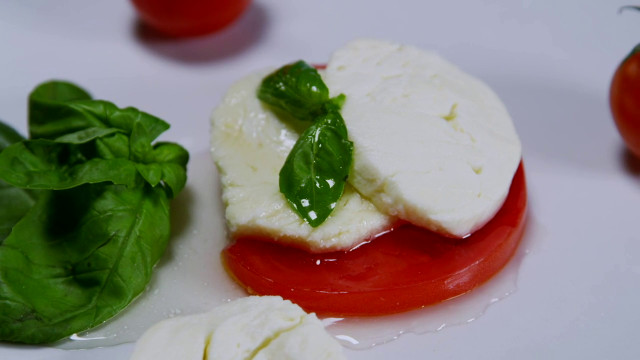 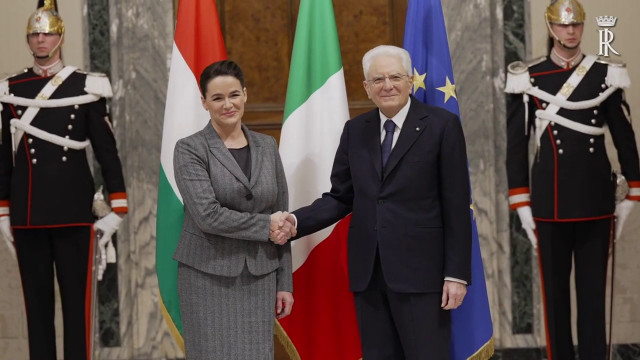 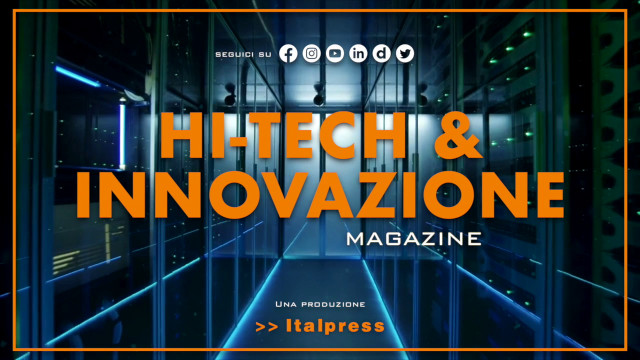 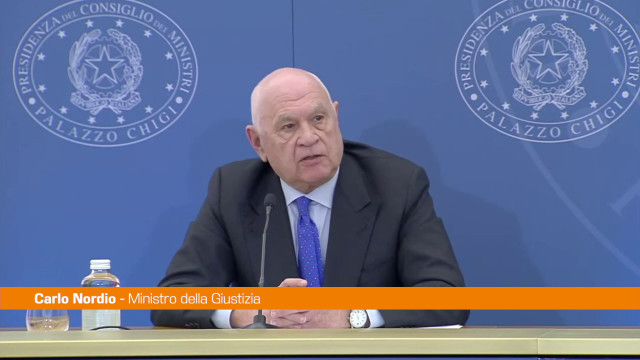 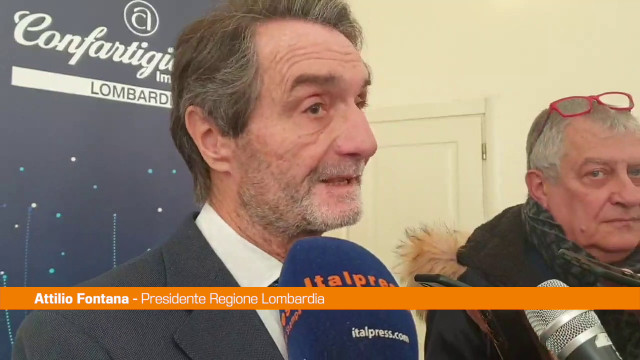 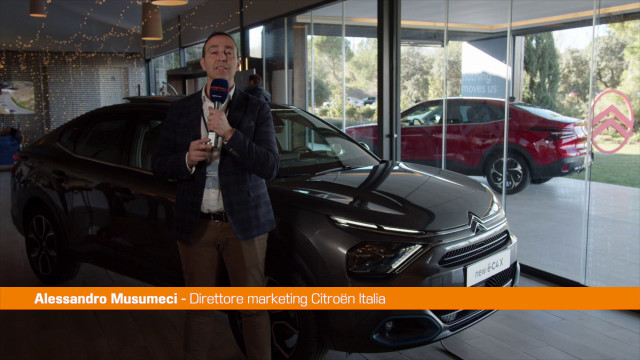 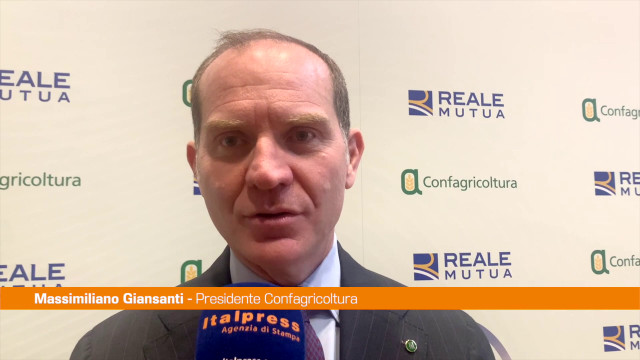