Sagalassos, the City of Emperors, Presents the Best Examples of Roman Architecture.

The city I will describe today is Sagalassos, whose architectural and structural texture has survived from ancient times to the present day. Located 7 km northeast of Ağlasun district of Burdur province in Turkey, the city is at an altitude of 1700 meters.

Sagalassos is an important city and capital of the Roman Imperial Period of the Pisidia Region. Sagalassians are from the Pisidian people, a branch of the Luwian tribes living in Western and Southern Anatolia at the end of the 3rd millennium BC. Most of the city’s structures, which have survived from Ancient Greece, have survived, albeit partially. The most important reason for this is that it was discovered quite late since it is far from the city center, on the narrow, winding and rarely used roads at the foot of the mountains. This discovery was made by the French traveler Paul Lucas, who came to Turkey in 1706.

Archaeological excavations started in 1990. Sagalassos, whose history dates back to 3000 BC, was included in the UNESCO World Heritage List in 2009.

The meaning of the name of the city is unknown. Most of the buildings in the ancient city belong to the Roman Period and have the best examples of Roman architecture. The city, at an altitude of 1700 meters, is an engineering marvel, established by terracing a steep south-facing slope. Residences at the entrance of the ancient city, below the bath, Antonines Fountain, lime and metal kilns, lower agora (bazaar), fountain and odeon, above, villas as you move towards the north, neon library, Hellenistic fountain, ceramic production center, upper agora in the city center, and the Parliament building, the church, the Heroon decorated with dancing girls on the upper left, the temple, the Claudius Gate and the treasures of the world’s highest altitude Ancient Theater draws the attention.

The discovery of the city is of such importance that we can perhaps call it a unique pursuit, research, study. Because of the work done by scientists from various disciplines, Sagalassos is one of the largest multidisciplinary archaeological projects in the Mediterranean. Experts from about 15-20 different disciplines work in the excavations. The reason for this is; the aim is to investigate the origin, growth and eventual collapse of the city of Sagalassos in relation to its surroundings.

It is understood from the excavations that Salagassos came under the rule of different civilizations. The city became an important trade center of its time with its geographical location, climate, vegetation and water. Sagalassos and Ağlasun are two different names of the same city. As it is understood from a record at the beginning of the 11th century that the bishop of the city was called the “Bishop of Agalassu”, it was started to be called Agalassu instead of Sagalassos. After the Seljuks conquered the region in the 13th century, those living on the ruins of the ancient city and in the small villages around it were settled in Ağlasun, which was established on today’s plain 7 km downstream.

The Antonine Fountain, which is shown among the most important ruins of the ancient city, the rock tombs and the busts of Ares, Hercules, Hermes, Zeus, Athena and Poseidon dating to the Traian period are considered important examples of ancient sculpture. In addition, two floors of the Roman bath, which has many pools in it, have survived to the present day. Sculptures of Emperor Marcus Aurelius and Emperor Hadrian, which are estimated to be around 5.5 meters in height, and other artifacts unearthed during the excavations are exhibited in the Burdur Museum. (It received the award for navigable museums in the world.)

Sagalassos, which has gained new images every day with the restoration works carried out in recent years, is one of the most magnificent ancient cities of Turkey with its 12000-year-old historical and monumental structures. With the Antonine Fountain, the world’s highest altitude theater with a capacity of 9000 people (with a magnificent view that lays the entire valley under your feet), rock tombs built at a height of 15 meters to be seen from outside the city, this uniquely beautiful ancient city has a beauty that will leave you in awe.

Burdur is a forgotten yet mysterious town at the foot of the mountains. The cute and nice people of the city are friendly. To see the historical ruins, a journey begins as if you are above the clouds, you always climb. Then a windy and magnificent city unfolds in the clouds. Just like a fairy tale…

You look around wondering if it’s real and then you touch it with your hands and realize that they are real, but it still feels like a fairy tale. It is difficult to leave, as if leaving the loved one.
When Mr. Ramazan, the owner of the photos, heard Sagalassos, these sentences involuntarily spoken by him. A love for him that is unreachable. Unable to decide whether it is a dream or a reality… 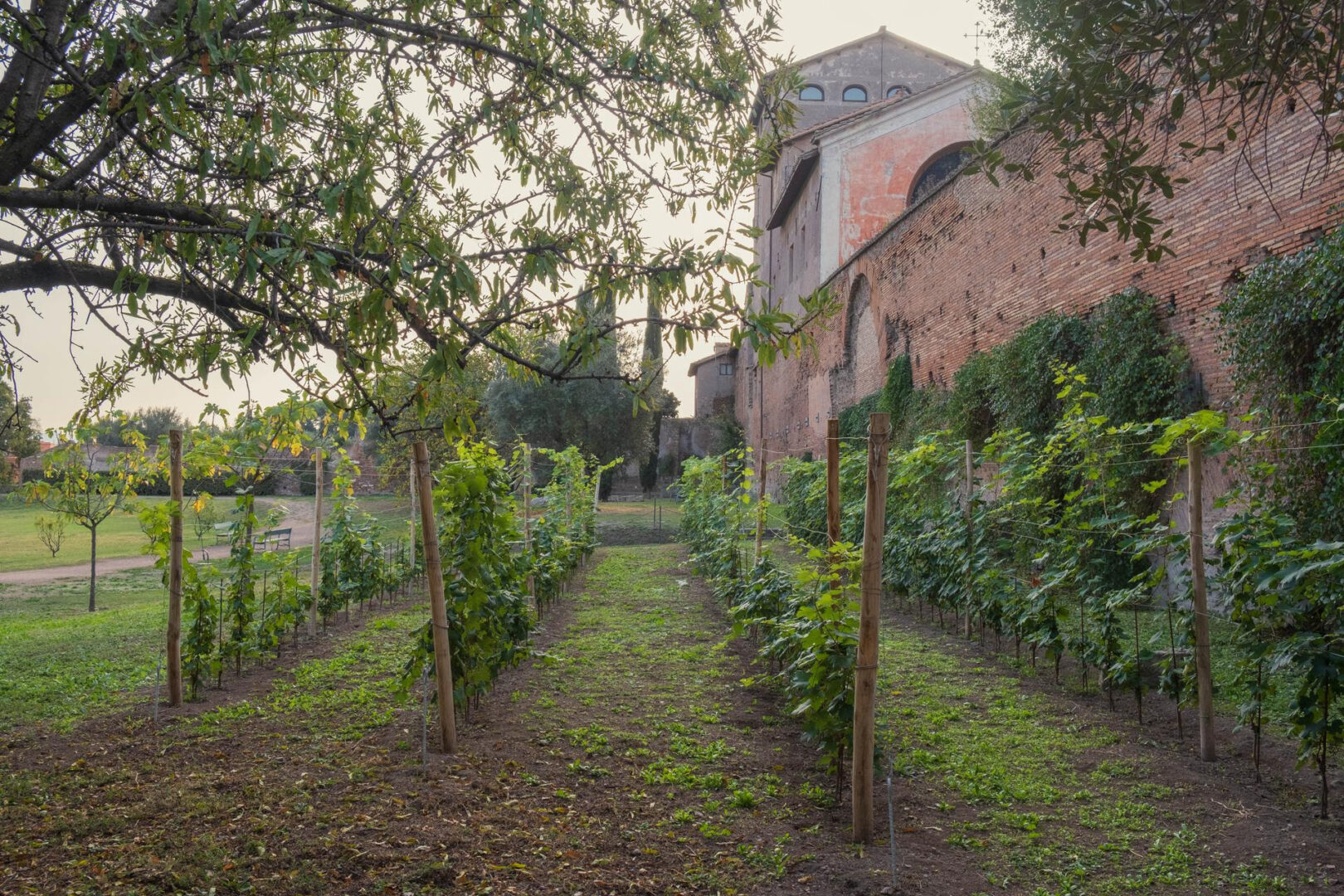 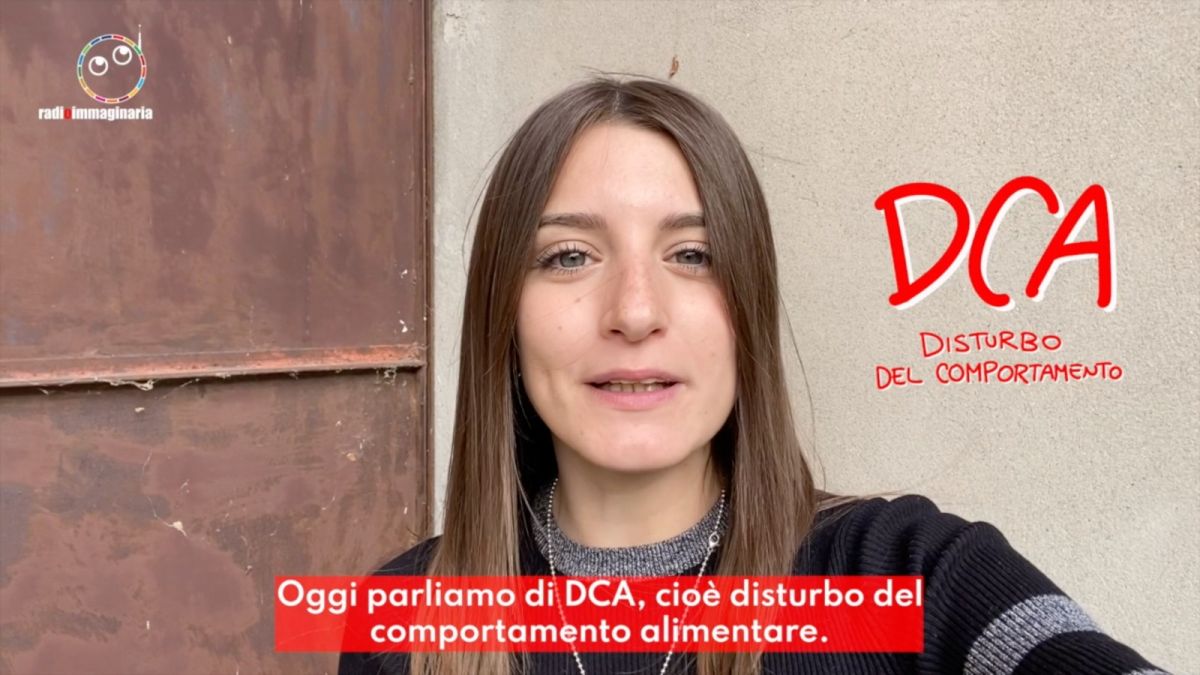 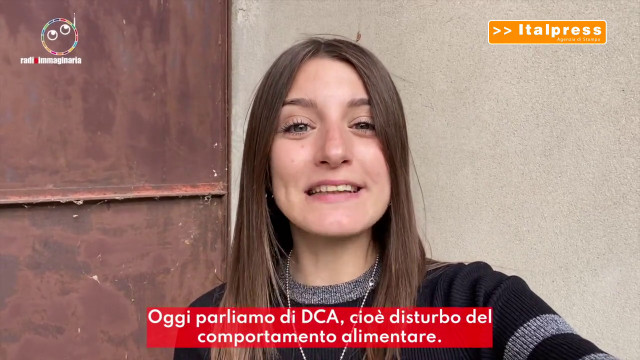 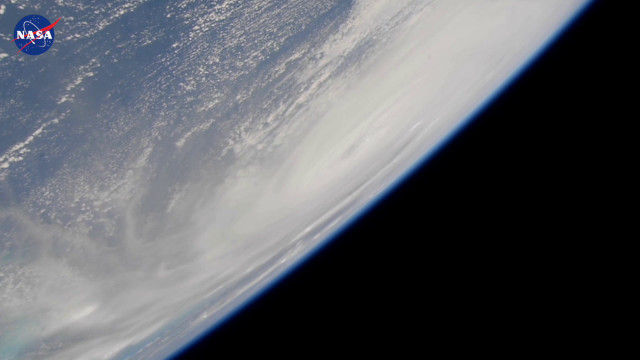 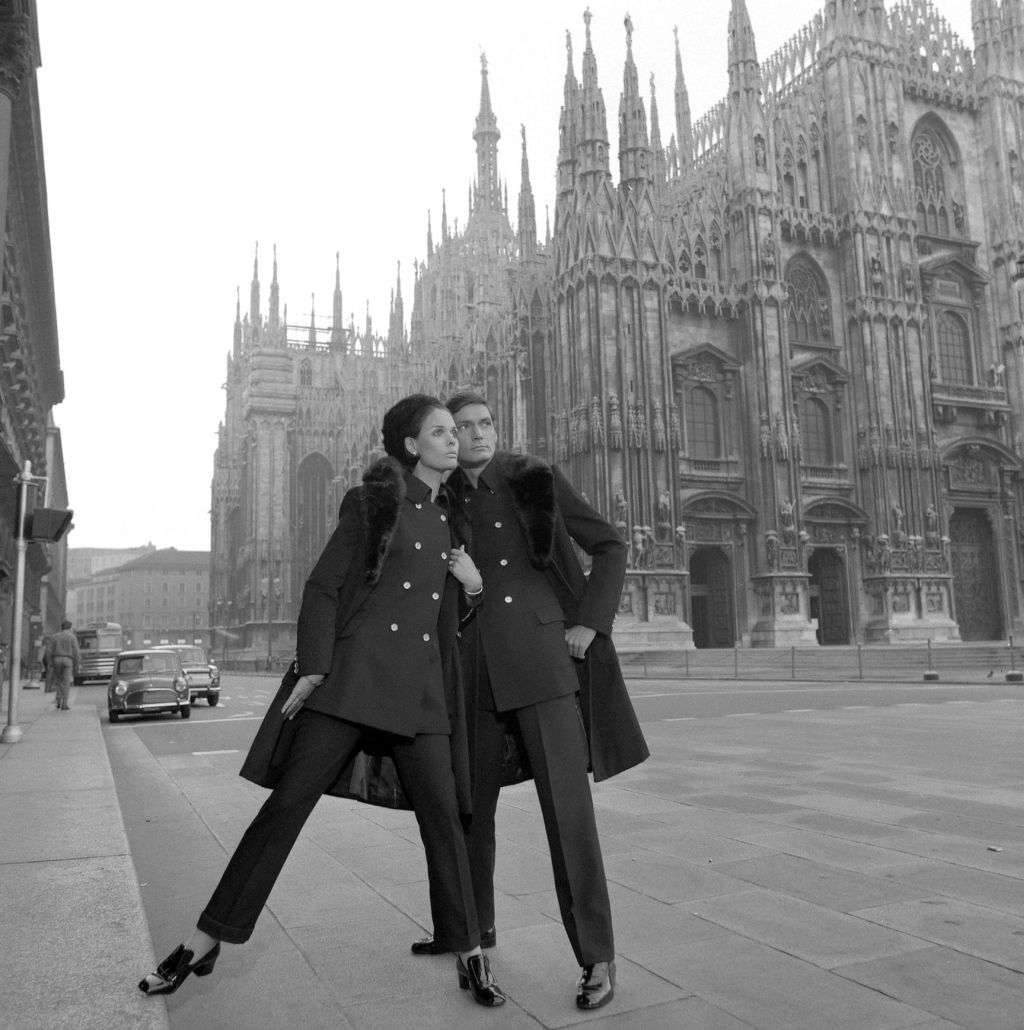 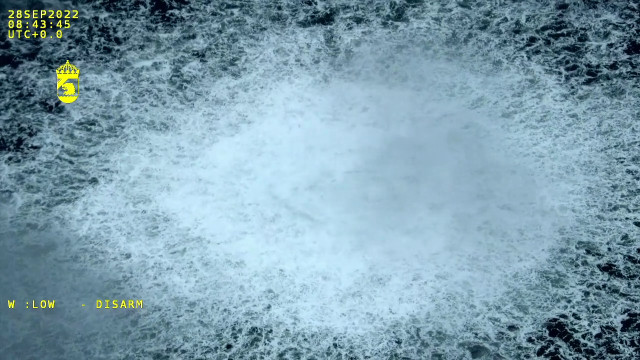 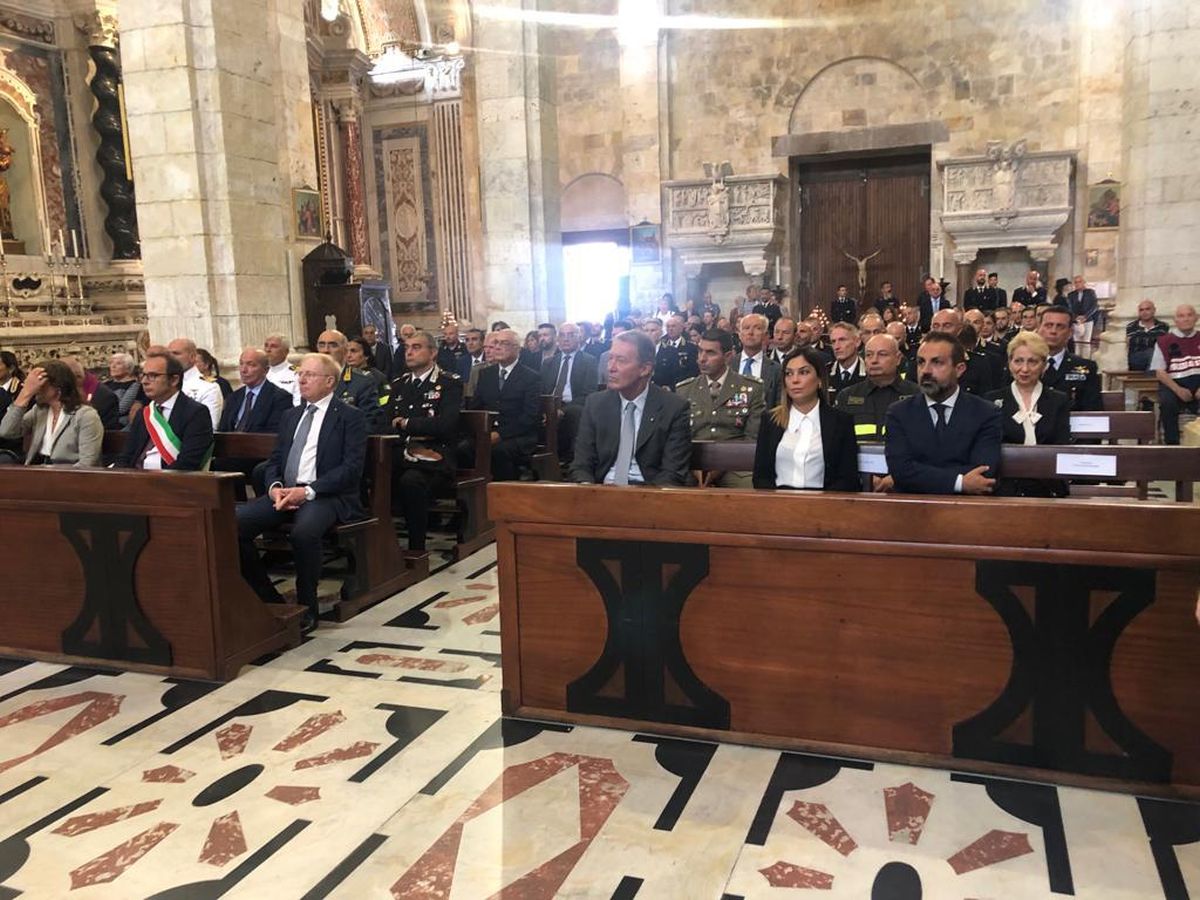 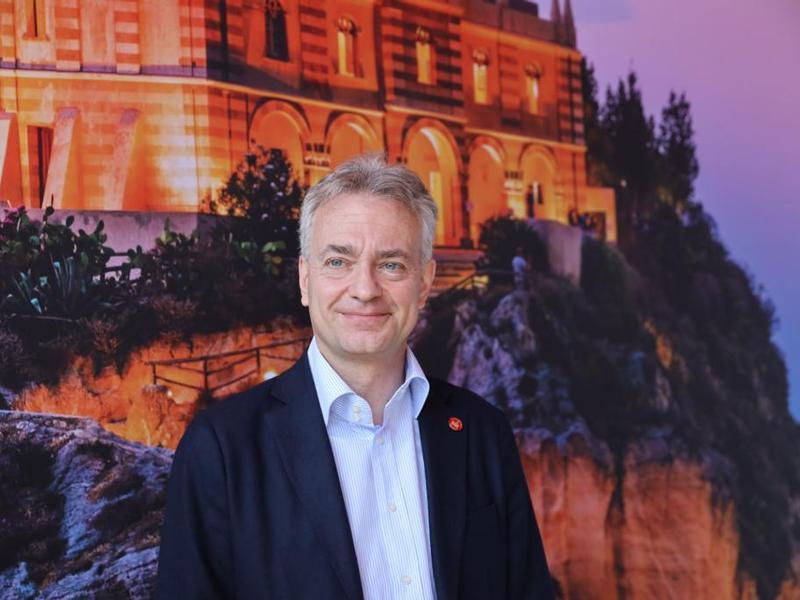 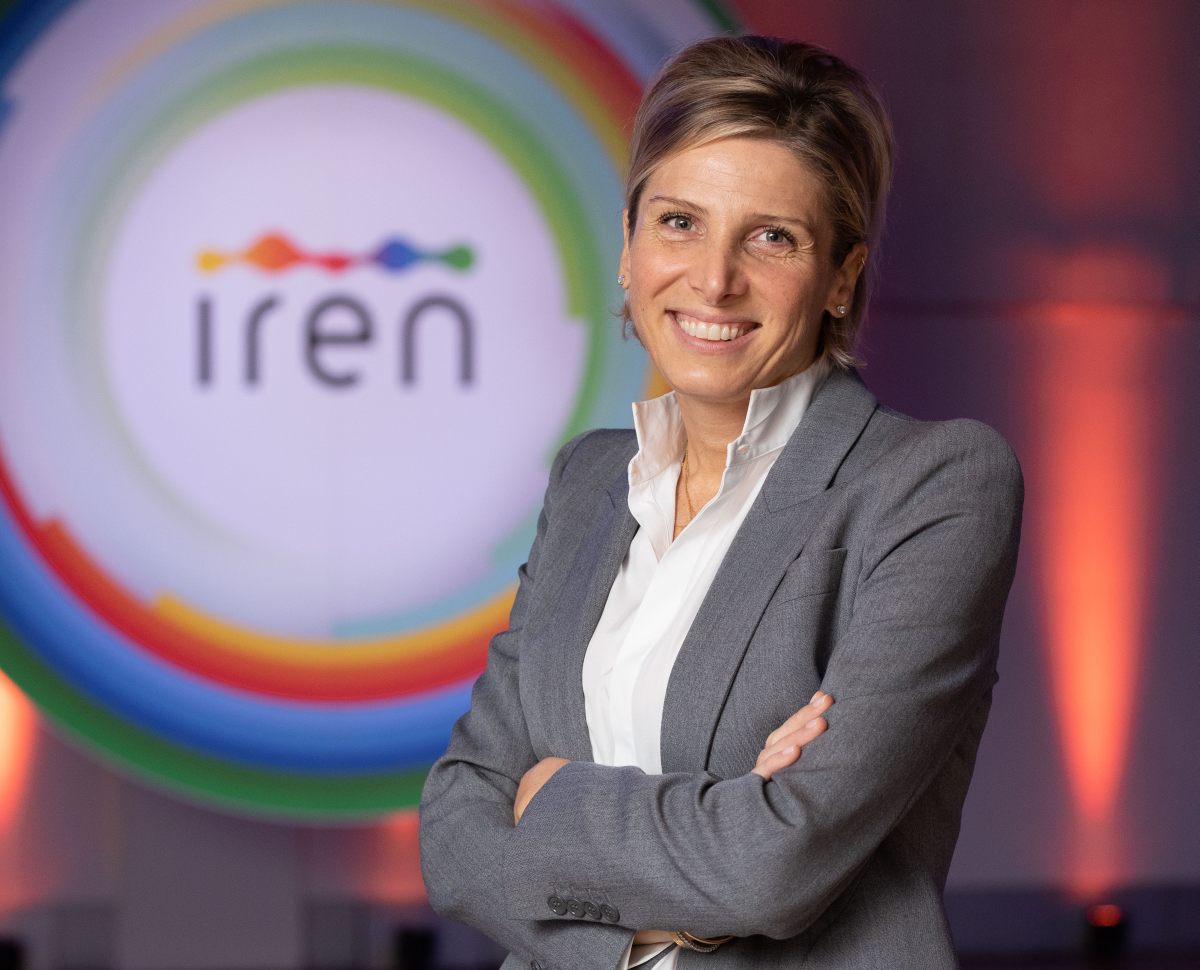 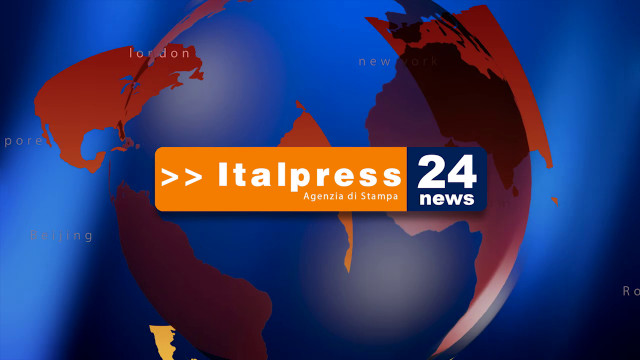 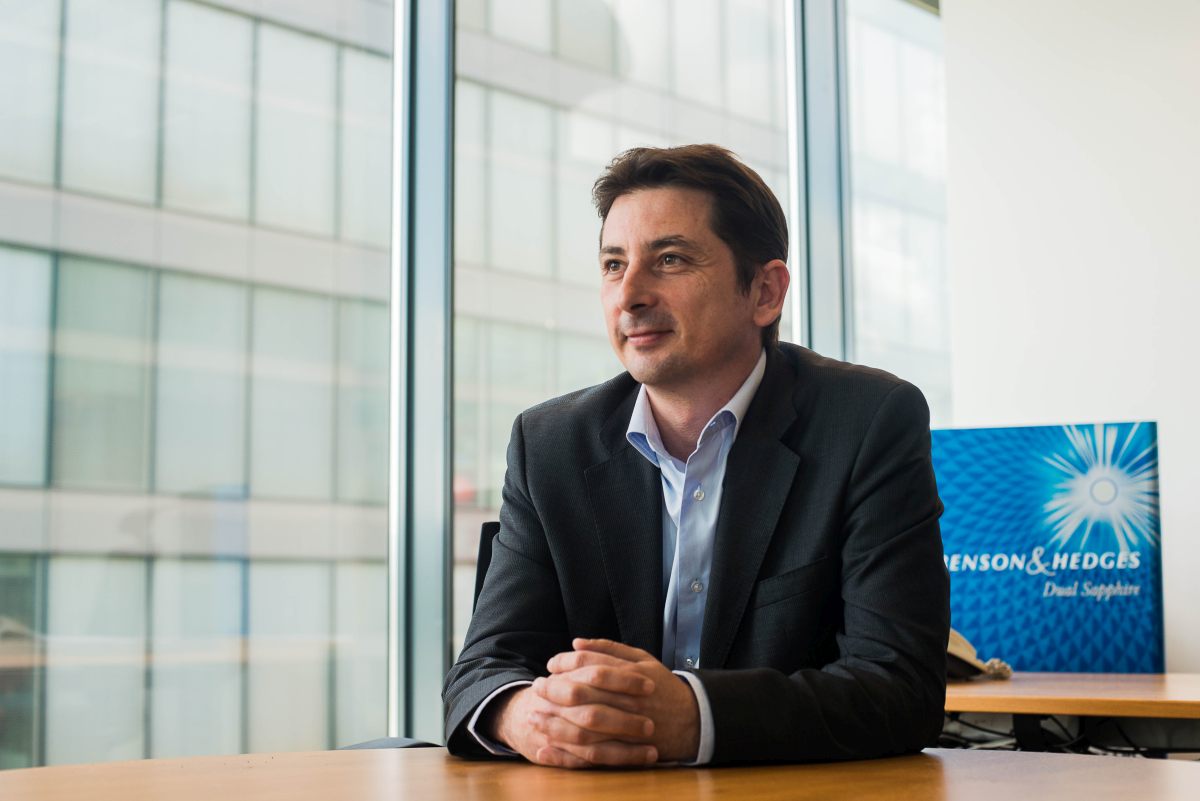 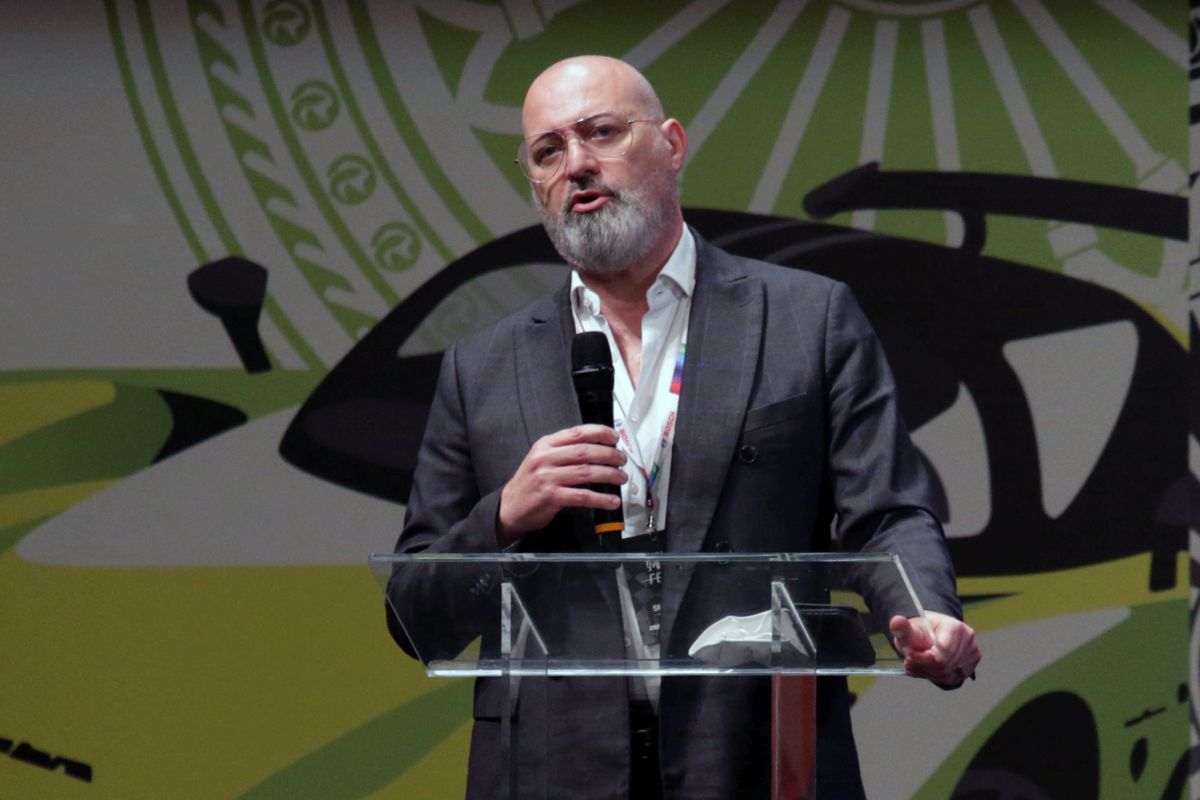