In the Balkans, we are once again talking about borders. And this is never a good thing. A series of unofficial papers proposing amalgamations and divisions between the various ethnic areas of the region are alarming the chancelleries.

Kosovo, Albania and Bosnia are the countries most affected by the various hypotheses of redesigning national borders. It is assumed that Northern Kosovo and the Republic of Srbska will be merged with Serbia and the Albanian part of North Macedonia with Albania.

“Changing the borders in the Balkans would lead to an immediate bloodbath,” warns the president of North Macedonia, Stevo Pendarovski.

And the Bosnian president, Šefik Džaferović, adds referring to the papers that are circulating in this period: “I don’t think they come from officials in Brussels, but rather from radical circles that are trying to propose their retrograde ideas as European. Any redrawing of borders along ethnic lines would destabilize not only Bosnia and the region, but would also affect the stability of the entire continent “.

A solution that could dissolve the current tensions could be the one called “Mini Schengen” advanced some time ago by Albanian Prime Minister, Edi Rama and welcomed by Serbian President, Alexander Vucic. A solution that is not displeased even by the American administration.

It would be a matter of establishing an area of free movement of goods and people within the Balkan region. The project was formalized in the Serbian city of Novi Sad in 2019, and, for the moment, the free zone would include Serbia, Albania, Kosovo and North Macedonia, with a population of 14 million people. But it could soon include Bosnia and Herzegovina and Montenegro as well.

A solution of this type certainly brings advantages from a commercial point of view, eliminating barriers and customs duties between neighboring countries. But the mini-Schengen would also be able to dissolve the ethnic tensions that remain above all in the Serbian area of northern Kosovo and in the Republic of Srbska in Bosnia and Herzegovina.

In addition, it should be noted that the implementation of this project would raise the score of the countries involved with respect to their path towards joining the European Union.

There are also those who consider the mini-Schengen as compensation for the postponement of the EU accession procedures of the Balkan countries.

“For the moment, the only advantage we see is that of paying 83% to 96% less for roaming throughout the Western Balkans. And from July 2021, roaming costs will be zero, ”says Maja Handjiska Trendafilova, head of the programs department, of the RCC.

The three-way free trade area was tested in the period of the pandemic.

Albania, Serbia and North Macedonia have agreed to exchange information on Covid-19, citizens of the three countries can travel to the area without being asked for a test and the cost of their eventual hospitalisation in one of the other two countries will be covered.

Behind the project is not the reconstruction of a political union on the mold of the former Yugoslavia, as some critics would like, but a push to allow people and businesses to function more easily across existing borders.

The mini-Schengen focuses on strengthening cooperation, recognizing standards and adopting other “soft measures” to eliminate non-tariff barriers and opening national borders to the so-called four freedoms – of goods, services, people and capital – between the signatory states.

These goals are part of a “connectivity program” which is also high on the European Commission’s priority list for aspiring members in the Balkans.

Advocates say the free trade area could unlock border checkpoints by keeping them open longer and allowing citizens to travel with ID cards rather than passports, seeing recognized work permits and professional qualifications and eliminating, among other things, the multiple visa application for foreign visitors to the region.

And Majda Ruge, of Johns Hopkins University, confirms this reading, explaining that the mini-Schengen term for this type of agreement is excessive: “At the heart of the initiative is not the creation of a Schengen-like zone in the Western Balkans, which eliminates border controls. Rather, the goal is to create a faster and more efficient cross-border flow of goods, services, people and capital, making border crossings less cumbersome and time-consuming “. 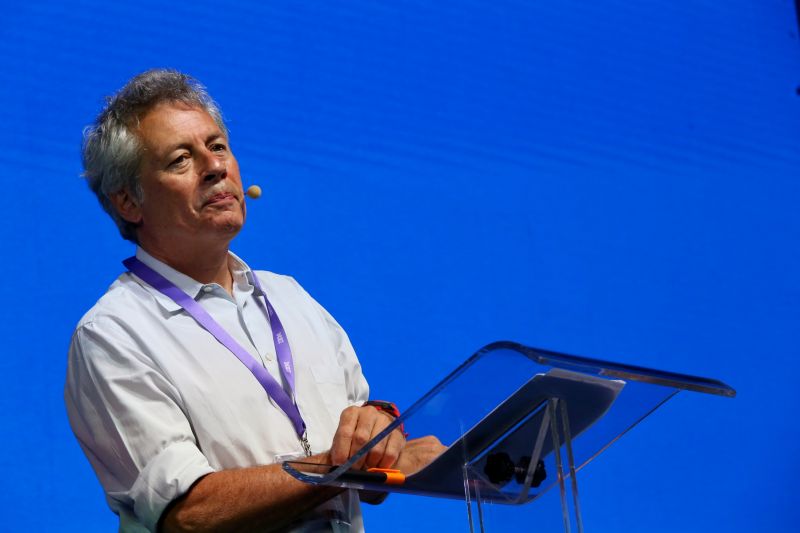 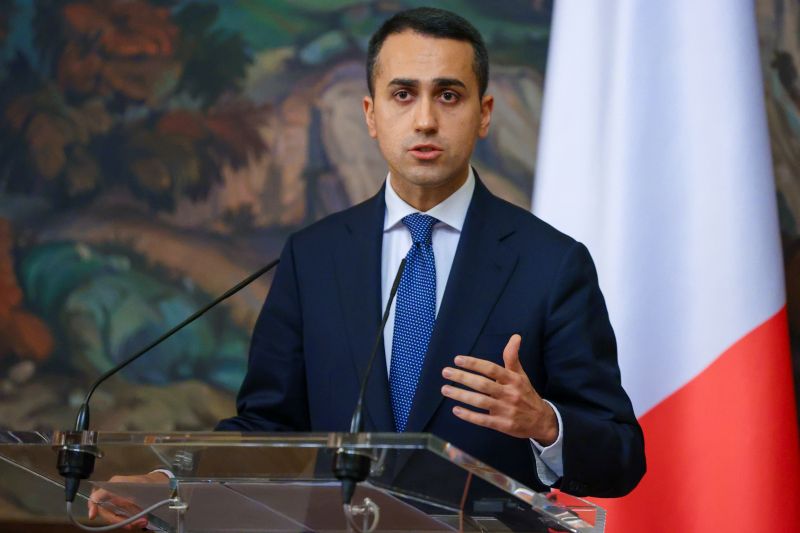 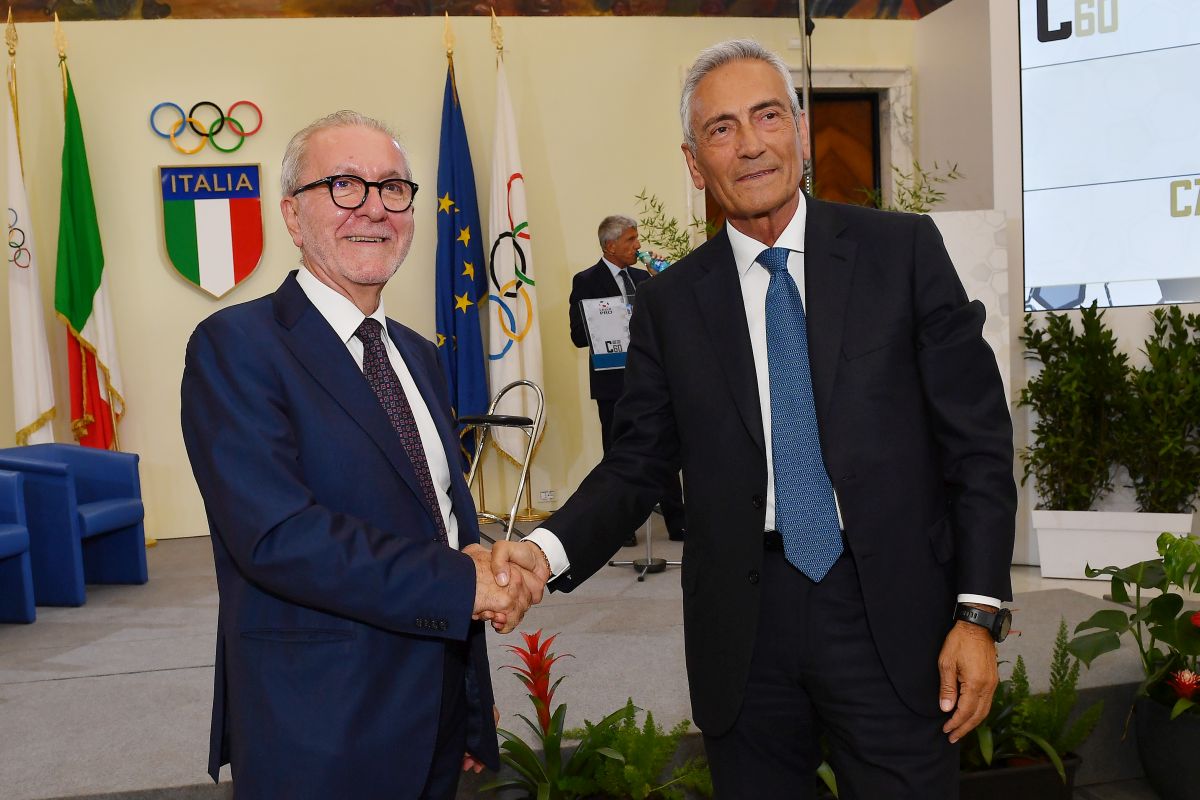 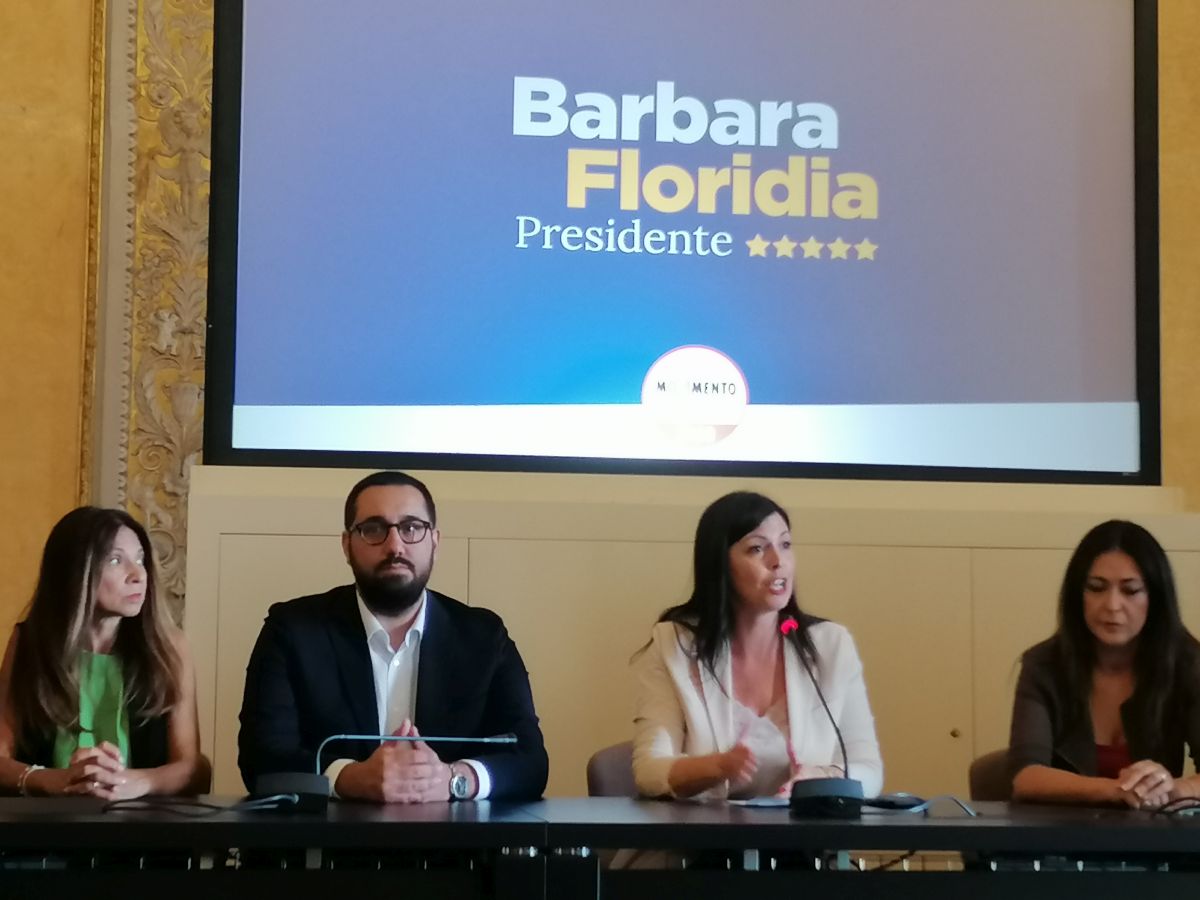 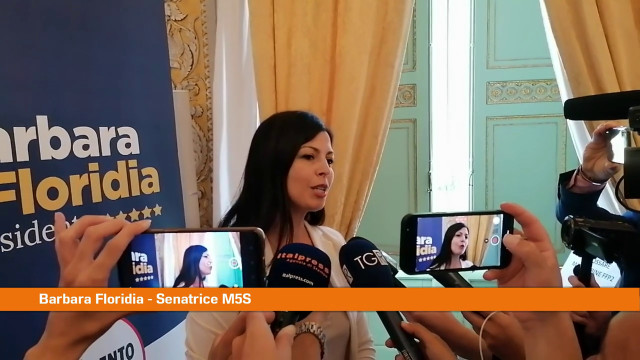 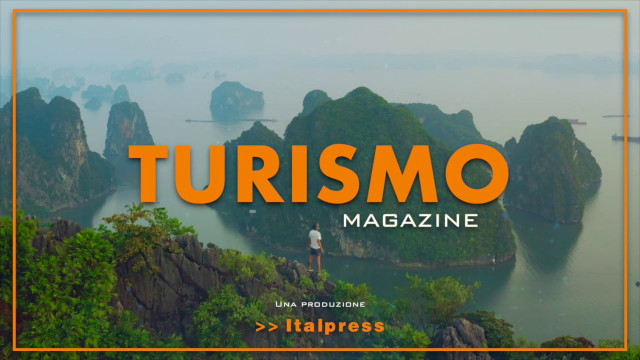 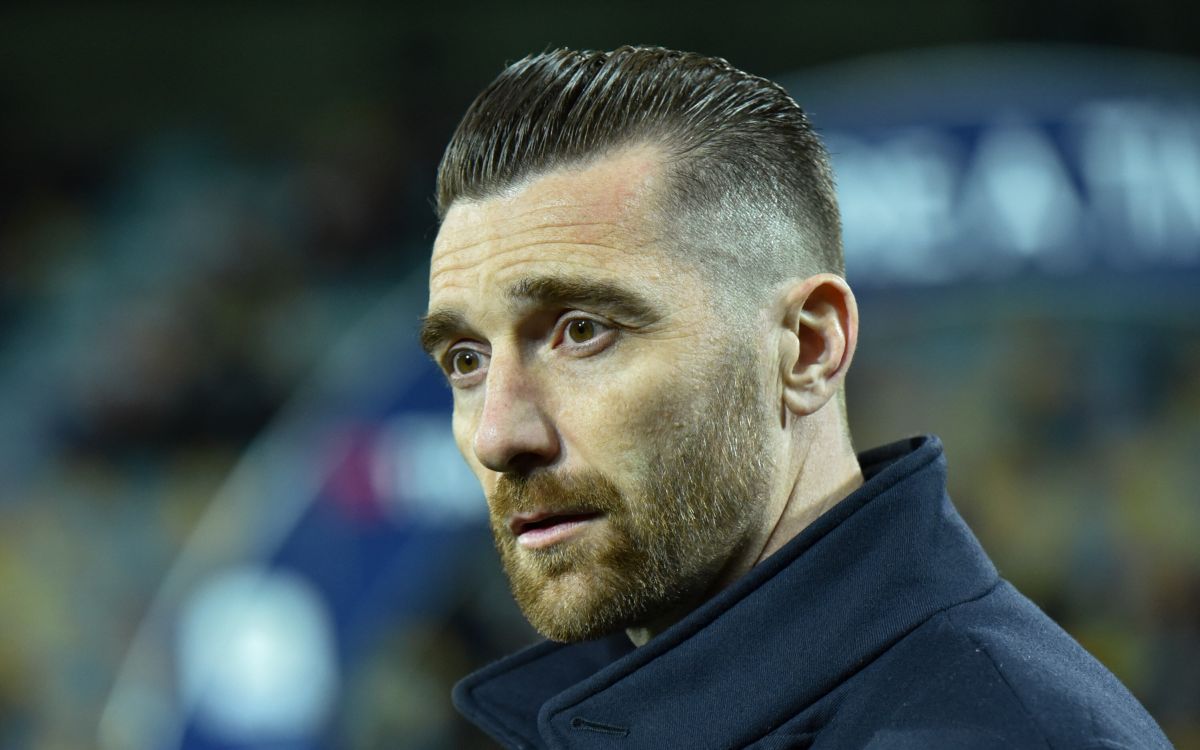 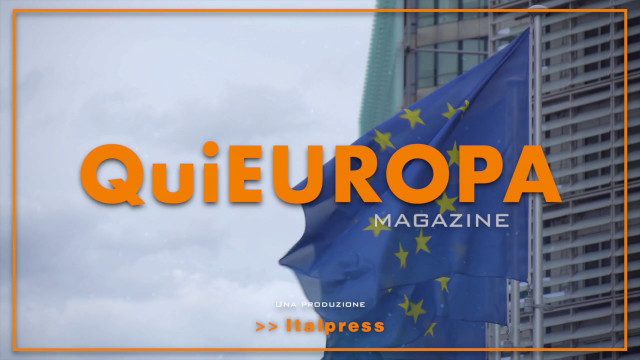 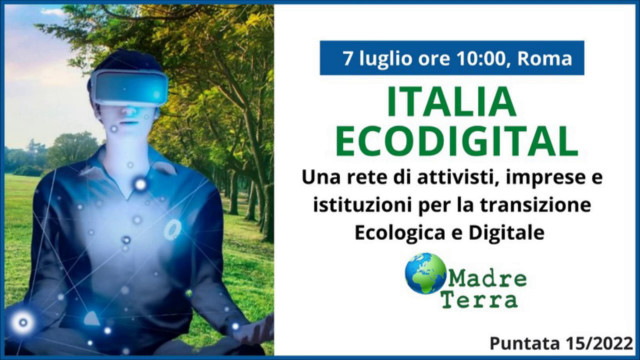 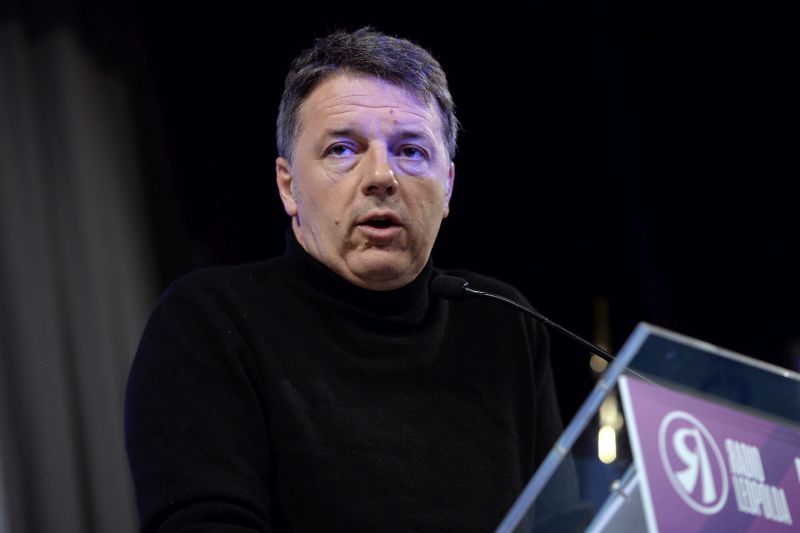 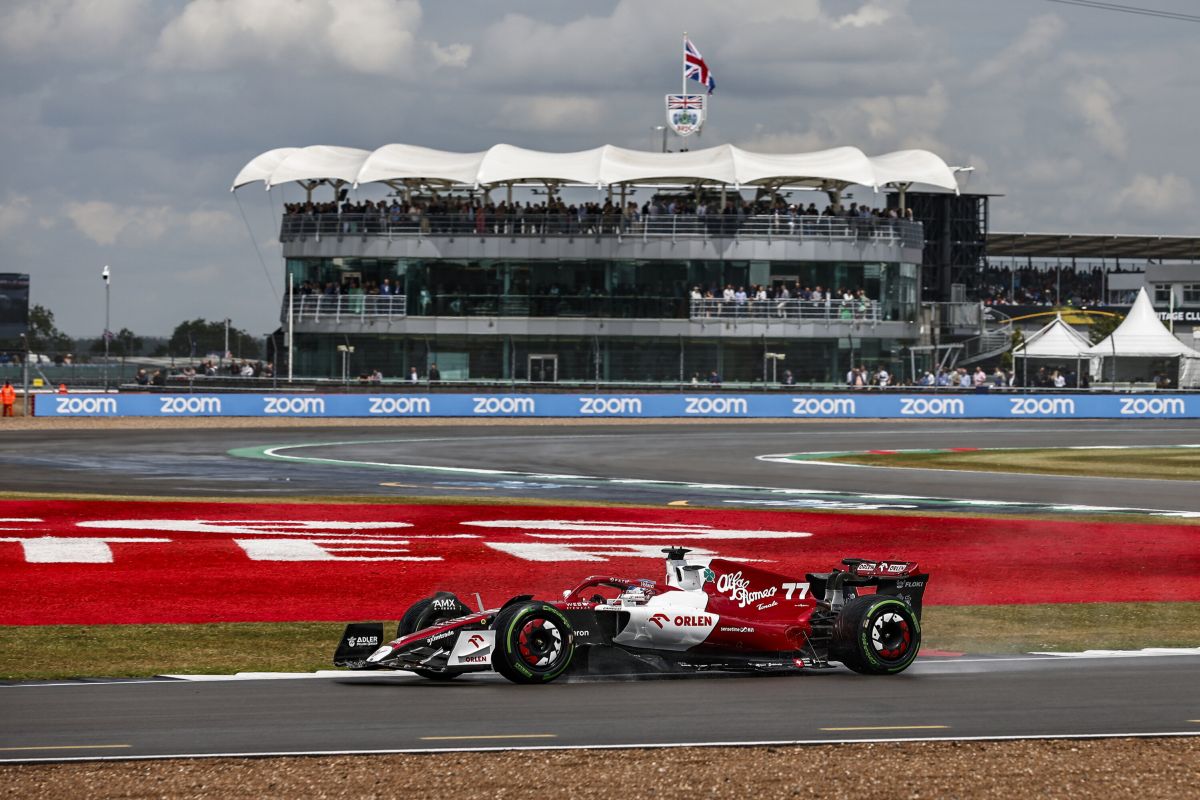 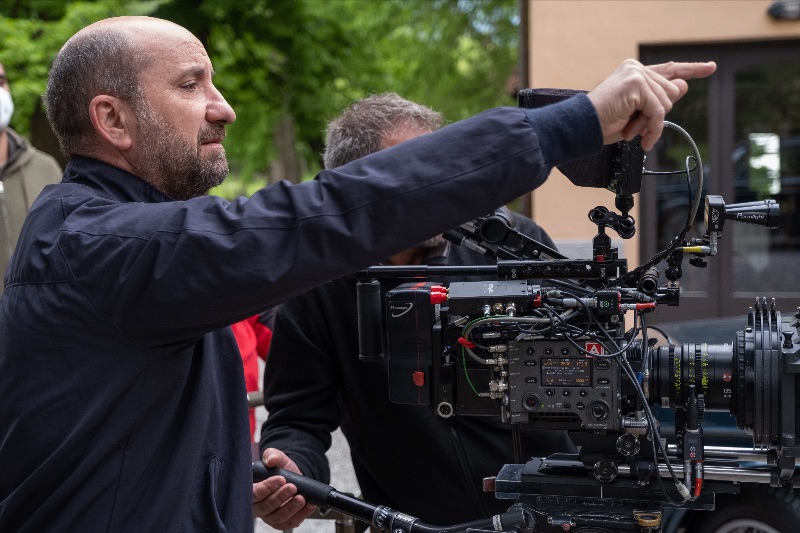