The current vision of woman in Tunisia

Tunisian women are known for their love of work, so they can work in any field end compete with men if necessary.

Born in the governorate of Medenine Tunisia is an expert in international law, how has worked since 2014 to contribute to the drafting of a unified bill for the low regulating space activities in North African countries, accompanied by three of the inmost important legal expects in the Arab region, and was recalled in 2018 by the united Nations organization in Austria, the capital. Vienna to participate in the space law conference as is.

I’am with the absolute freedom of women in their personal life and their thoughts and desires and women have the right to freedom, life and joy, to see that a women are found to be beautified adorned, think lave and work marry, give birth and raise children make friendships and love who as she wants and however she wants a woman is a being created to be free

They are as follows:

Review financial, investment and sectoral policies with the aim of improving women’s employment.

Supporting businesswomen in the most marginalized regions to revive, maintain and develop formal institutions.

This project aims to contribute to national efforts related to skills development reform in the country, and specifically aims to formulate a strategic note to enhance learning, support its implementation, and evaluate technical and professional skills.

Despite the gains that women have gained thanks to the Personal Status Code, this does not deny that Tunisian women are still suffering from several deficiencies in order to truly establish the principles of equality approved by the 2014 constitution, including the absence of awareness and the lack of awareness of most women about the laws that guarantee their rights, which is what Contributes to the increasing crime rate against

Also, many laws are not implemented and they remained ink on paper, for a significant number of women in Tunisia – especially in the countryside – do not enjoy the right that is guaranteed for them by Tunisian law, so if an educated woman could benefit from what was stipulated by the laws of the country, then others in the countryside were deprived of Their right Rural women still suffer from marginalization and great injustice in their society, as they do not enjoy the most basic rights, such as education under the pretext of circumstances.

The rate of women’s participation in successive governments after the revolution is very weak, as is the case with regard to their activity in trade unions and parties, which confirms the existence of great precautions against women at the forefront of the political scene in the country and the refusal to occupy important positions in the state or marriage, and the figures show that 64.5% of rural women work in agriculture without work contracts and social coverage, under conditions that are not respecting labor laws in terms of the number of hours Work and the meager remuneration that is not sufficient to fulfill the most basic needs of life. 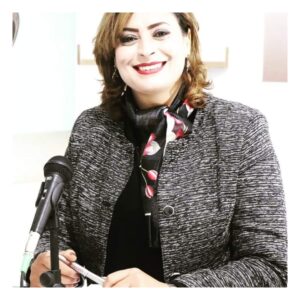 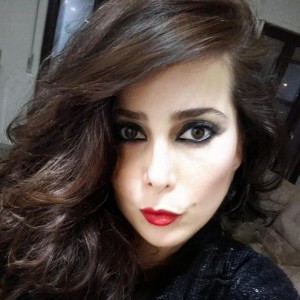 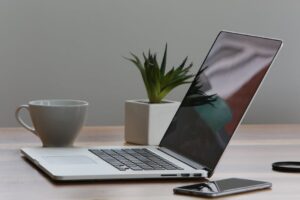